Remote control aircraft is an activity that many people can't give up in their entire lives. When you enjoy your own remote control aircraft flying freely in the blue sky, there will be an indescribable comfort. If you can talk about personal flight with three or two friends who have the same interests experience is one of life's great joys. 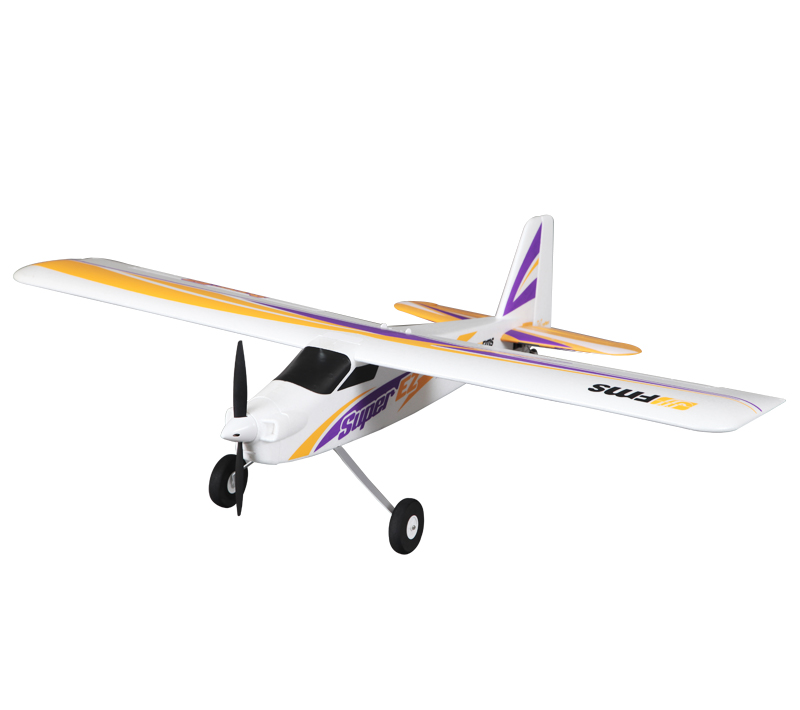 Because it is controlled by radio waves, special attention should be paid to some behaviors that hinder the radio waves. With the acceleration of electronic technology, the radio remote control AM (amplitude modulation) method FM (frequency modulation) method, and even advanced to PCM (Pulse code modulation, borrowing The communication method of changing the pulse symbol, so the resistance to the interference of radio waves is getting stronger and stronger, so the possibility of crashing when operating a remote control aircraft is also reduced.

In addition, the steering gear is also pursuing small and lightweight, so small remote control aircraft can also be remote-controlled. In the production of the machine body, due to the development of the instant adhesive, it can be combined quickly. At the same time, the epoxy adhesive also has a five-minute hardening type and a 10-minute hardening type, so the production time is shortened. As for the body covering material, silk, paper, etc. were used in the past, but now special covering materials such as adhesive tape and pearl board are mostly used, and it has entered an era where painting is not required.

When the remote control plane is powered by the engine, the two-stroke engine is almost always in the Hunyley method, which is very easy to use. As for the development of the four-stroke engine, the remote control fans can enjoy the exhaust sound close to the real aircraft while flying, adding a kind of fun to the pilots. It is indescribable to make the remote control aircraft fly freely in the sky with the blue sky as a companion. In the beginning, the plane didn't seem to obey orders, so it was more difficult, but as the number of flights increased and the control technology improved, the illusion that I was sitting on the plane would gradually arise. The body that is initially emotionless will gradually feel that it is one with itself. This is an exercise worth starting.