Now remote controllers generally use digital technology, so many functions can be achieved through software, such as four-wheel steering, brake mixing, etc. A good remote control can account for 1/3 or even half of the price of the entire RC model. 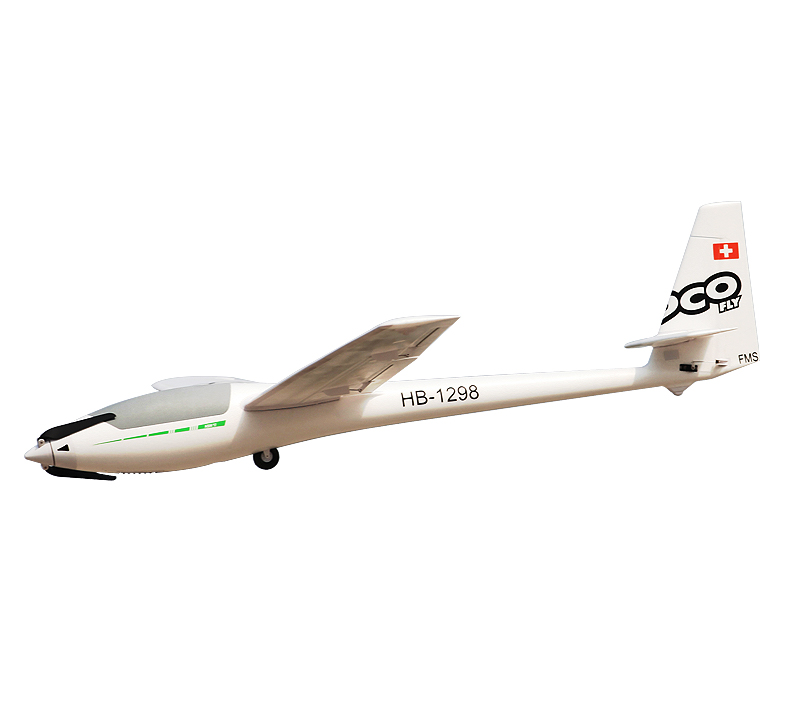