RC remote control covers a wide range, generally including car models, aircraft models, ship models, etc. If the scope is more extensive, it even includes drones and robots used in the military. 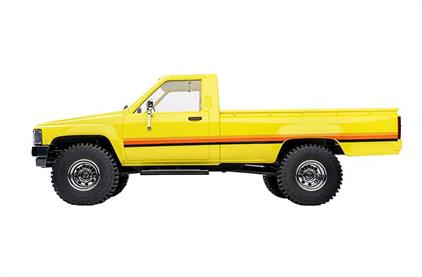 So are the electric remote control toys played with by children counted as RC?

And the remote control distance of RC models is generally much farther than ordinary toys. In addition to the above three points, many details distinguish the RC model from the ordinary RC car.

Now everyone can understand the difference between RC models and toys.