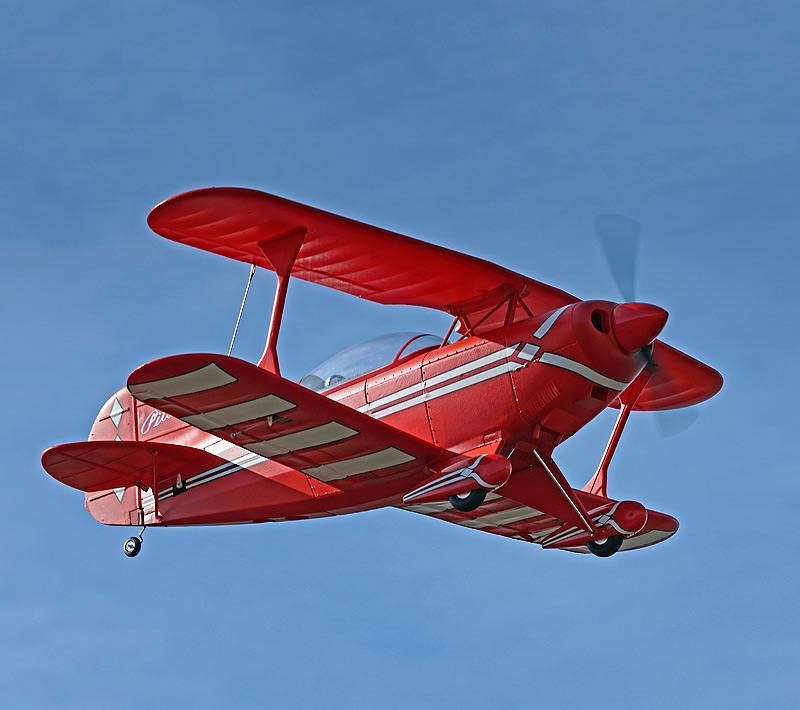 And drones, thanks to the maturity and commercialization of control programs and control circuits in recent years, have enabled drones to be equipped with flight control systems, which makes the aircraft have a certain intelligence. When the remote controller does not control the aircraft, the aircraft can be To hover in place, what the controller needs to do is to let the plane fly how high, how fast, and where it flies, instead of controlling the speed of the motor, the inclination of the plane, and the rudder surface of the plane to control the plane. .

UAVs can have certain intelligent flight functions, such as automatic return, automatic landing, target following, target surround, path planning, etc., which are not possible for model aircraft. For example, a model aircraft is a remote-controlled "robot arm", while a drone is a "programmable, action-engineered" robotic arm.

At present, the mainstream drones are multi-rotor aerial photography machines, agricultural plant protection machines, and industrial machines. There are also a small number of fixed-wing, helicopter UAVs, and even tilt-rotor aircraft, and of course military UAVs, mostly fixed-wing. The mainstream of model aircraft is fixed wing, and helicopter. The operational requirements of model aircraft are very high. The main difference from drones is the lack of flight control, which is the onboard computer. Some model aircraft will also be equipped with flight control, but still give a lot of control authority to the driver. This operation and driving is the fun of playing model aircraft. Most model aircraft have no practical value in work, mainly entertainment value.

Should you have interest in any of our RC planes or RC cars, feel free to leave a message and our staff is here at your service and will get back to you within 24 business hours.