You are here: Home » About Us
FMS Introduction
Established in Jan.2007 in Shenzhen, China, FMS starts from a humble beginning with 20 people and a 1000 ㎡ factory and now we have a professional team with more than 170 staff who are passionate about RC Hobbies.

The business has had to move to Dongguan in Sep. 2011 due to the fast growth and now serves customers around the world from 8,000 square foot locations.

FMS earned its great reputation as being a professional leader in the development, production, and sales of model aircraft in the past decade, which is also titled an official High-tech enterprise by the local government in 2017. As the FMS slogan goes, "Perfect Appearance, Excellent Performance", FMS stands ready to bring innovative, professional, perfect RC models for all RC enthusiasts. That's our products' key to receive excellent reviews from top magazines, forums, and enthusiasts both at home and abroad.

With world-renowned designers,FMS continues to bring innovation to the hobby market as it did in the past decade. Currently, FMS employs 15 model aircraft and 5 surface vehicle engineers with over 10 years of experience each.

A group of talented young individuals form the FMS sales team. These highly-trained individuals respond to the needs of our customers and have formed strong relationships with them over the years. 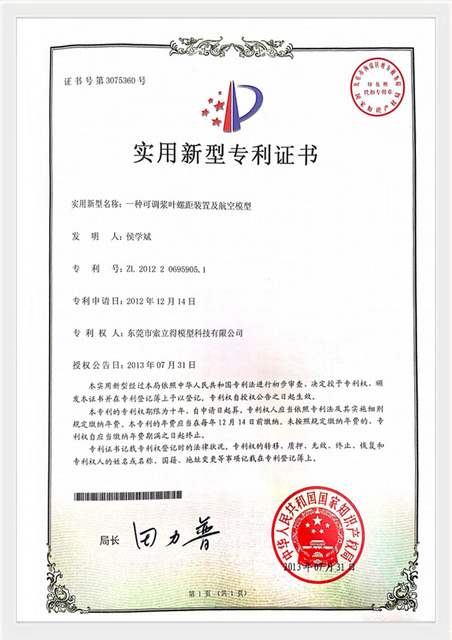 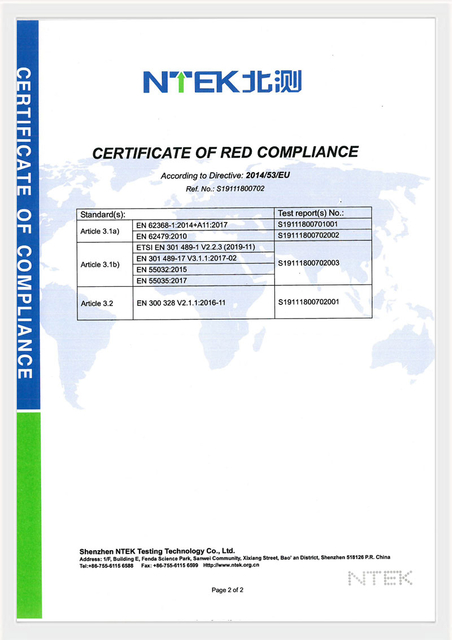 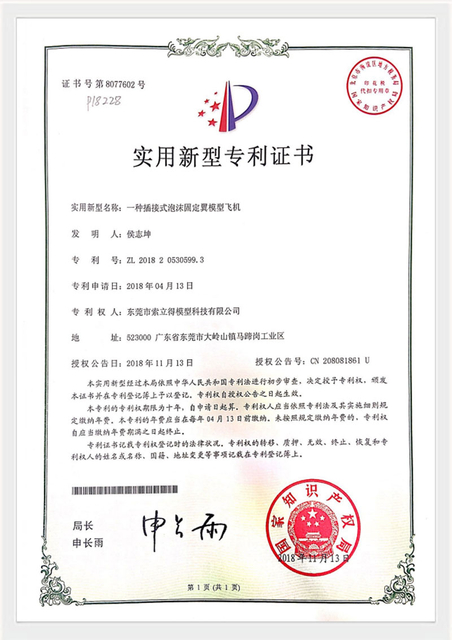 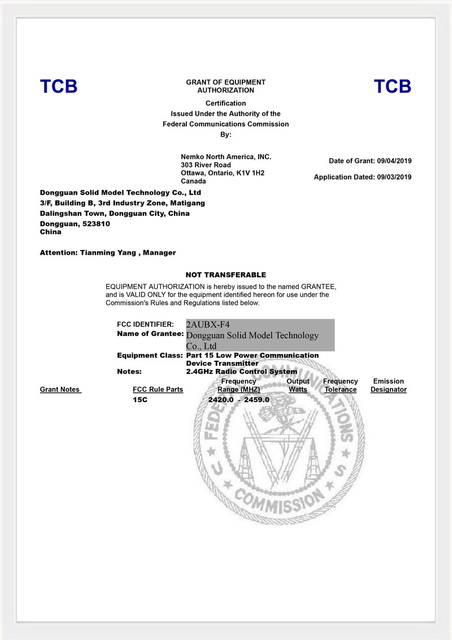 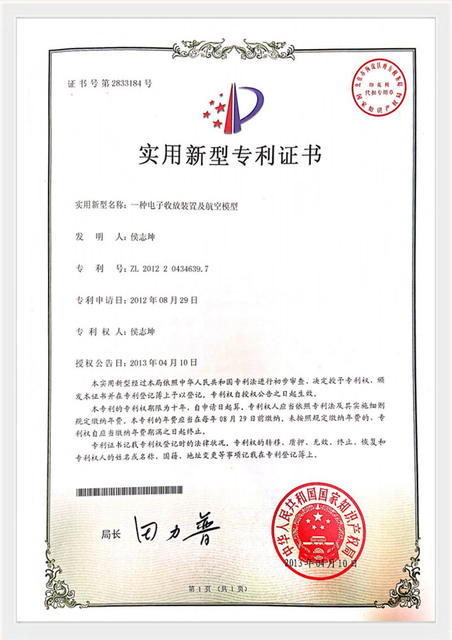 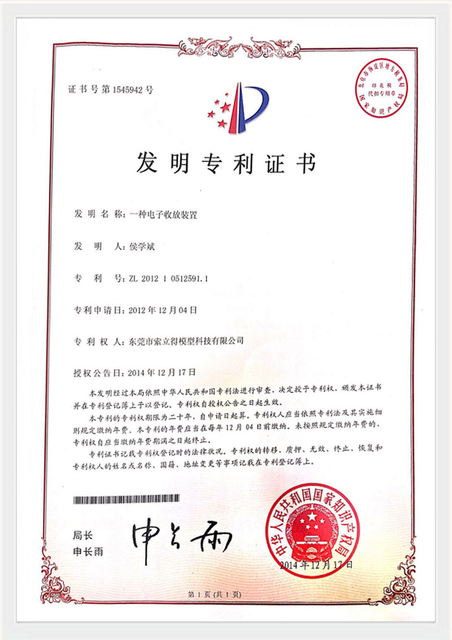 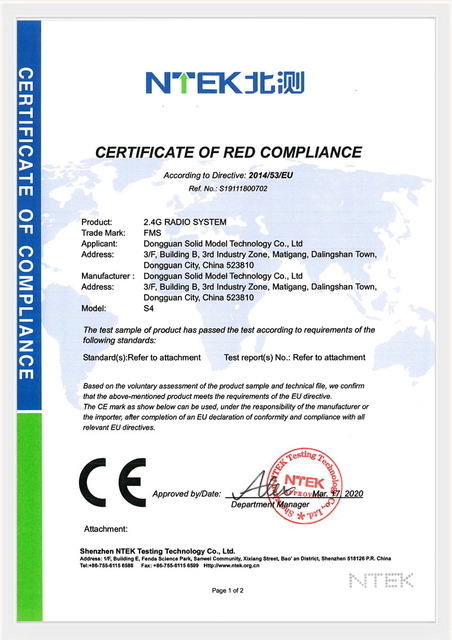 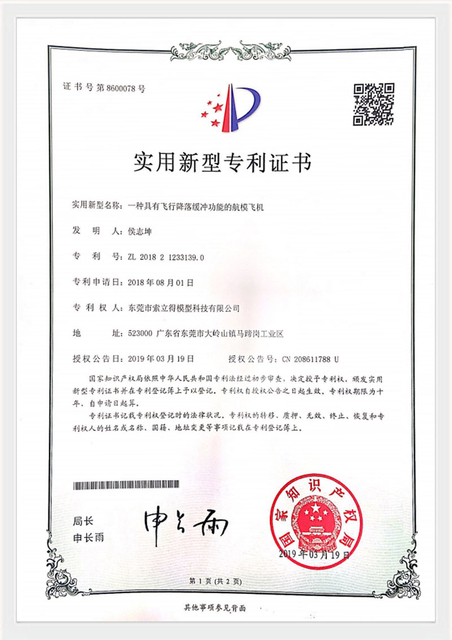 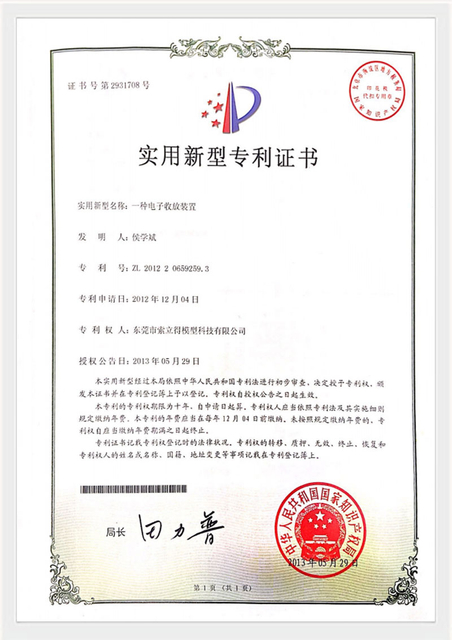 Domestic Market- Events
FMS products are sold in over 50 online retailers and 30 hobby shops domestically. FMS sponsors events throughout its
domestic market to held advance the popularity of the R/C industry.

FMS is a brand owned by Solid model technology co., LTD. Founded during the very
beginnings of electric model aviation, FMS has gained worldwide recognition for making
reliable, realistic and great-performing model aircraft. Magazines and forums both at home
and abroad constantly monitor and report on the latest products FMS has to offer.
Company Values

Our values: energetic, passionate, innovative
We are: focused and professional
Our product goal: Perfect appearance, excellent