According to rc plane manufacturer, the remote control system is a model airplane nervous system, which can ensure smooth circuit and stable and reliable operation. Generally speaking, the two aileron servos on the wing are controlled by the same channel, and they need to be connected in parallel with a Y-shaped wire.

The plug at the other end of the Y-shaped cable needs to be plugged into the first channel of the receiver. For beginners, please note that some plugs have no anti-reverse function, so it is best not to connect the plugs reversely. Ensure that the orange and white signal lines and the black ones The negative wire of the power supply is not plugged in the wrong way. The second, third and fourth channels of the receiver are connected to elevator, ESC (equivalent to throttle) and rudder respectively. 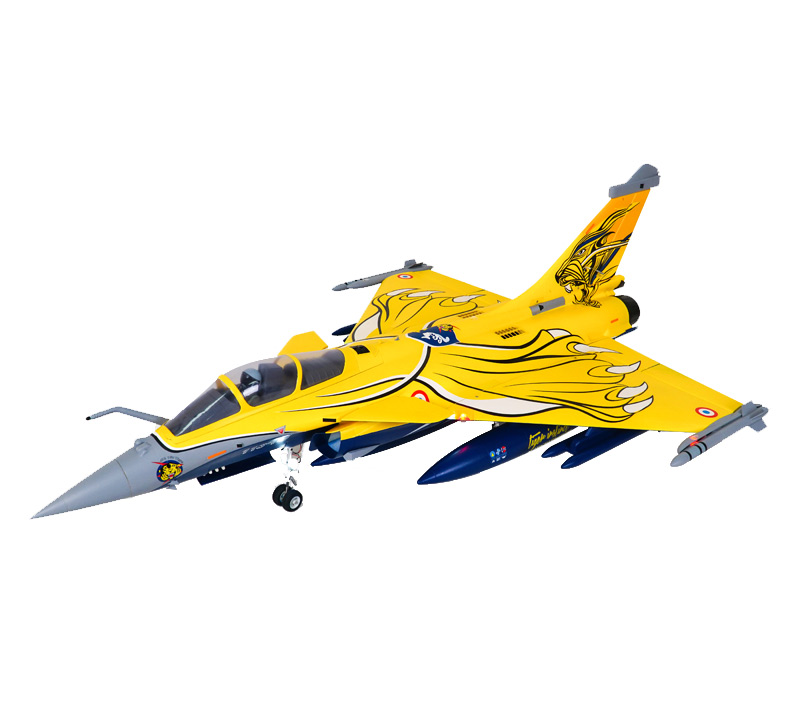