Product selling point: This remote control aircraft has a multi-functional flight and a very dazzling appearance, and it is easy to use and easy to operate. It can control the flying model anytime and anywhere.

Product advantages: This flexible, durable, and powerful remote-controlled aircraft can perform complex flight operations, such as looping, rolling, and inverted flight. And the aircraft also has an automatic landing mode and a circular hold mode. Users can even place "virtual fences" to prevent aircraft from crossing a certain boundary. 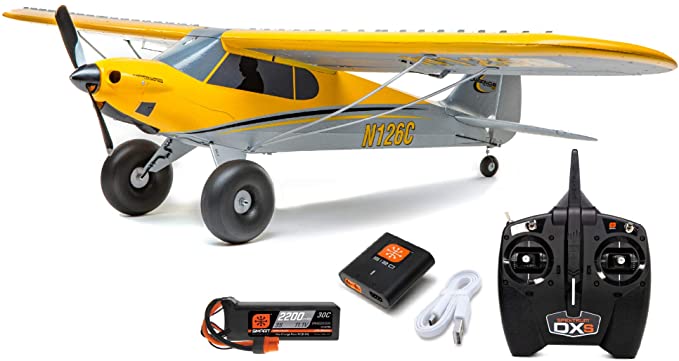 Product advantages: The 500mm wingspan retains the true Cessna's 182 ratio. A built-in gyroscope is installed inside the aircraft to keep the aircraft stable during flight. The gyroscope can disable tricks and stunts during operation. , The aircraft’s battery can last up to 25 minutes on a single charge, and the aircraft is also equipped with a U-turn button to prevent the aircraft from being out of control. 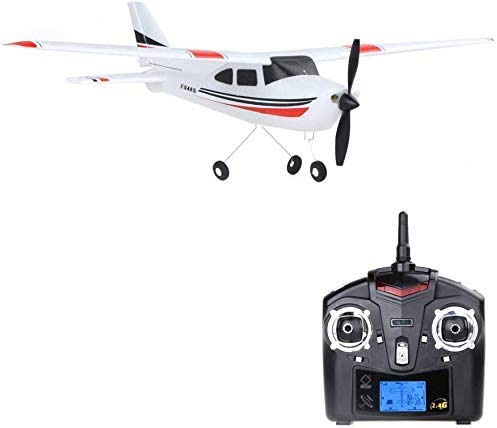 Product selling point: This glider-inspired aircraft can glide effortlessly in the sky, longer than most aircraft stay in the air.

Product advantages: The design of this type of glider is very aerodynamic, so the pressure on the battery caused by this product is relatively small. This allows it to fly for up to 30 minutes on a single charge, and it also has a three-level flight control assist system, which allows users to gain more control during the flight, as well as a key U-turn function. 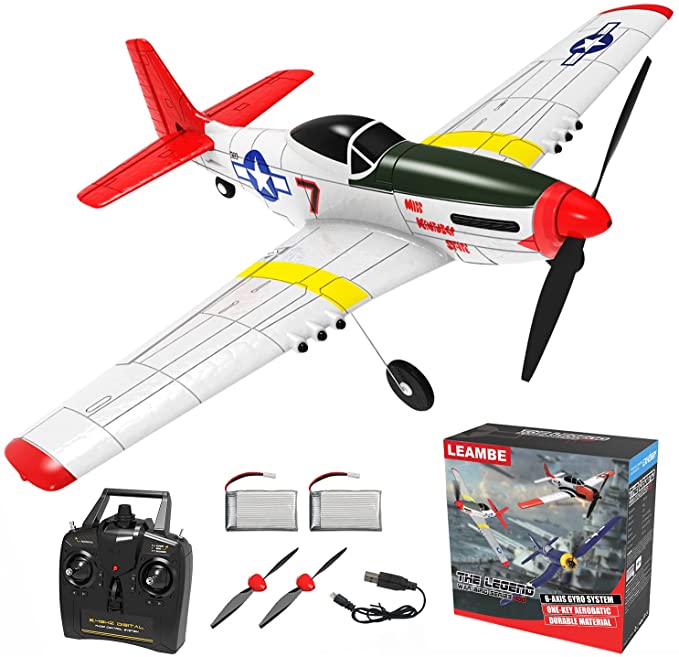 Product selling point: This aircraft inspired by World War II is the perfect choice for novices to play with remote control aircraft. This product provides a variety of flight modes so that the product can adapt to the skill levels of different players.

Product advantages: This product uses a real aircraft as a model, which perfectly replicates the original aircraft in appearance and flight actions. The product provides three flight modes, which are divided into three gears: elementary, intermediate and experienced, which can be used for players of different levels of operation. Provides adaptability. In addition, the aircraft's propeller protection function can protect the aircraft from damage. The product also includes two batteries, which can be taken off at any time after assembly. 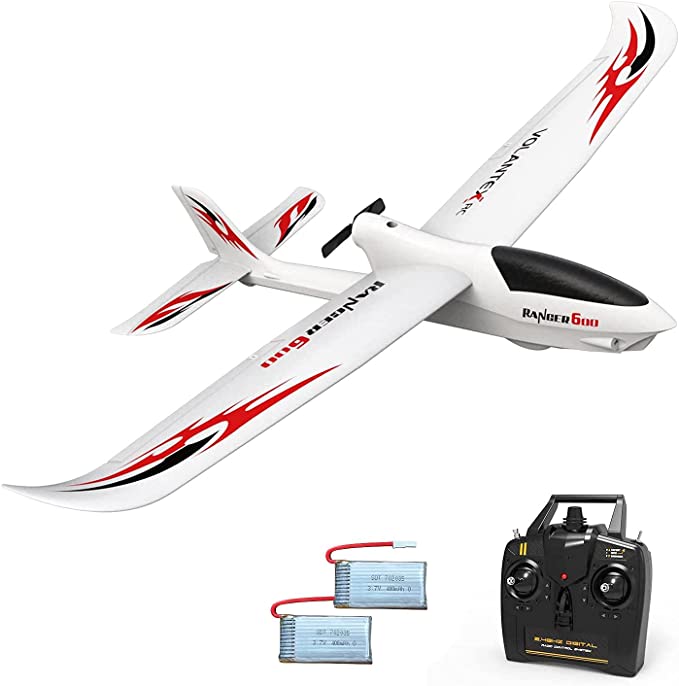 Product selling point: This product has two types of landing gear, with high-strength, lightweight metal landing gear, so it is suitable for all-terrain operations. It is also equipped with an integrated horizontal tail and contains a reflection flight control system, so it can fly accurately.

The fuselage is made of ultra-light EPO foam, and the large high-wing fuselage configuration provides Ranger with low wing loads and extraordinary lift, even at low speeds. The sturdy plastic struts can provide extra strength for the wings during aerobatics, and the patented high-strength tricycle landing gear makes the handling of the aircraft back to the ground a breeze.

In addition, this product is designed with a high-visibility color scheme of yellow and white, so even in gloomy and cloudy weather, it can always be easily positioned. 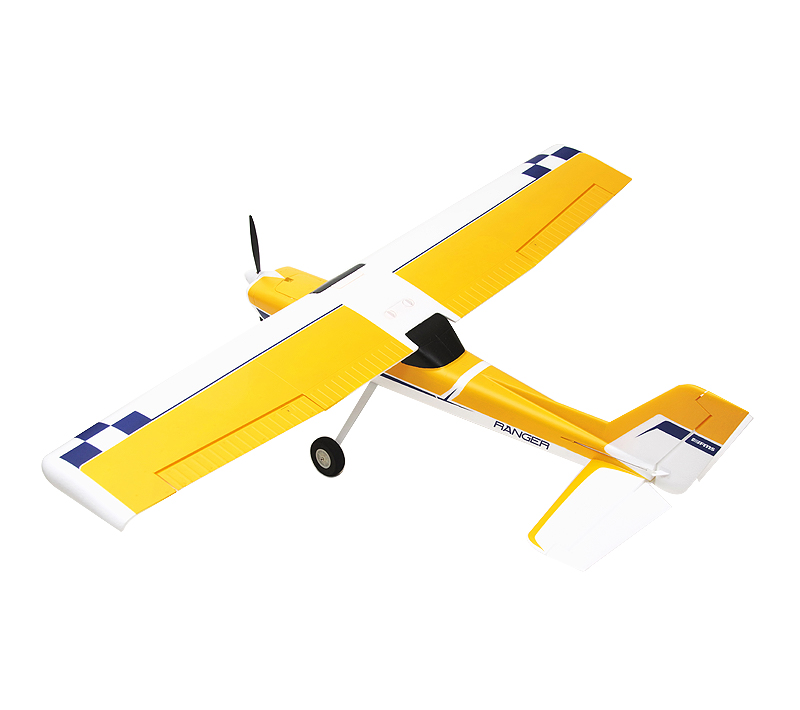